The TWAS Awards aims at supporting young scientists and women scientists who are at the forefront of scientific research in Africa for the advancement of science, engineering and technology in sub-Saharan Africa. TWAS and its partners offer 500 fellowships per year to scientists in the developing world who want to pursue PhDs and postdoctoral research. TWAS prizes and awards are among the most prestigious given for scientific work in the developing world.

Award to be taken at: Developing Countries

Country/Candidate Eligibility: The scholarship is for students from developing countries.

You may also like: University of Waikato International Masters Scholarship Awards 2020 in New Zealand

Award Eligibility and Selection Criteria: To be considered for the TWAS Young Scientists and Women Scientists Awards, 2020, applicants are to meet the following criteria:

Applicants must be young scientists or women scientists from developing countries who have been living and working there for a minimum of two years prior to their nomination.

·         Applicants must have obtained relevant bachelor’s degree with good grades from recognized universities or its equivalent.

·         Applicants must demonstrate strong leadership and academic potential and must be willing to return to their various countries to help in the advancement of research in their countries.

Nomination Deadline: 30th April and 15th May, 2020 depending on the type of award 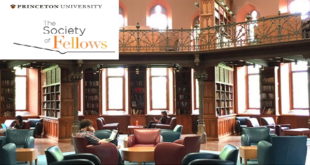 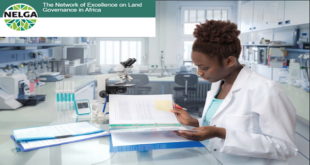 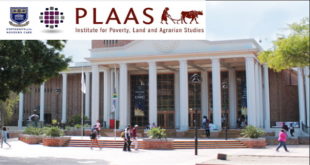